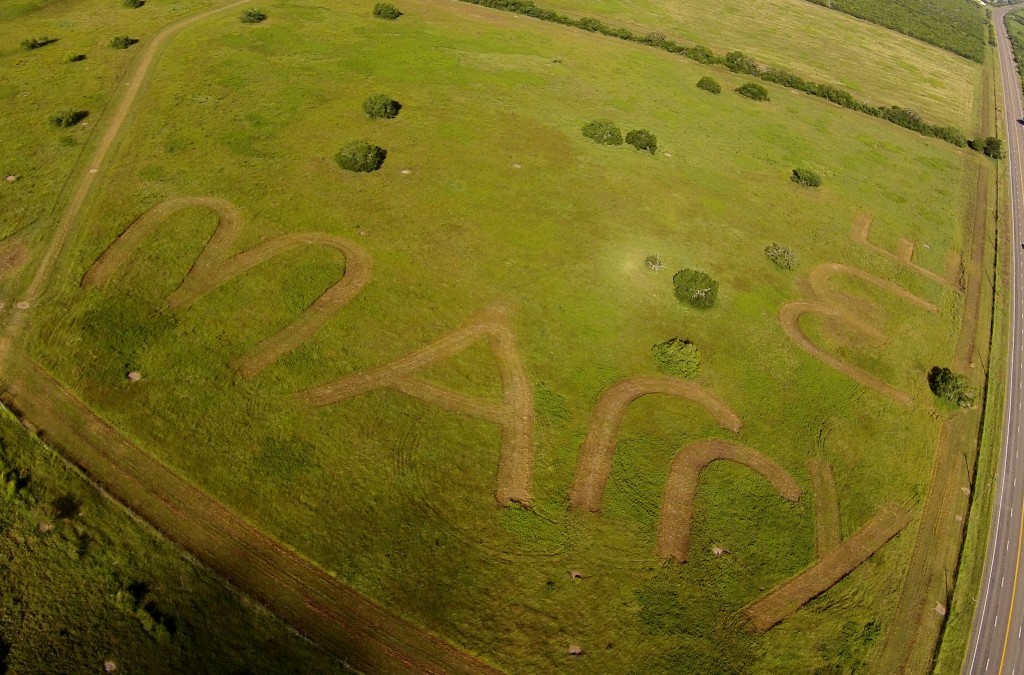 Ruston and I have been dating since 2009. I met him in high school through his step brother, who I went to school with. We first began talking at the county live stock show where we both participated, he showed lambs and I showed pigs. By the end of the week during the county show he asked me to be his girlfriend. He lived in Portland, Tx and I lived in Sinton, Tx, so we saw each other a few times a week. We dated all throughout high school, and then continued to date when I went off to college. He stayed here and got his degree at Coastal Bend College in Beeville, Tx and I went to Texas A&M in College Station, Tx. We dated off and on all through college.

My Senior year at A&M (2015), Ruston Smith asked me to marry him. I had come home for a weekend visit and Ruston had told me he wanted to take me flying because I had never gone. He had a friend who worked with him on the farm who had his pilots license. Ruston had gone flying with him a few times in the past so he wanted me to experience the same thing he had. We woke up early one morning and got to the plane around 7am. We got in, put head phones on and took off. This was a truly a neat experience for me because I had never seen the area where I lived my whole life from that view. It was beautiful and I was just enjoying seeing everything and spotting out landmarks that I knew. About 20 minutes later Ruston asked me to look out the window to the right., “what does it say?” he asked me. Speechless at what I was reading, I kept starring with a big smile on my face at what I was reading… MARRY ME was mowed out in the grass at his boss’s ranch. Ruston turned around and handed me the ring. I grabbed it from him and asked with a giggle, “well are you gonna put it on me?” He smiled, and placed the ring on my finger and then I said “oh yeah… of course I will marry you!” The rest of the plane ride back I was grinning from ear to ear and in shocked at what had just happened. Through all the struggles that Ruston and I had been through, I was finally starring at this beautiful ring and realizing that I get to spend the rest of my life with this man! God truly blessed me with a wonderful man to spend my life with, and I’m so grateful! 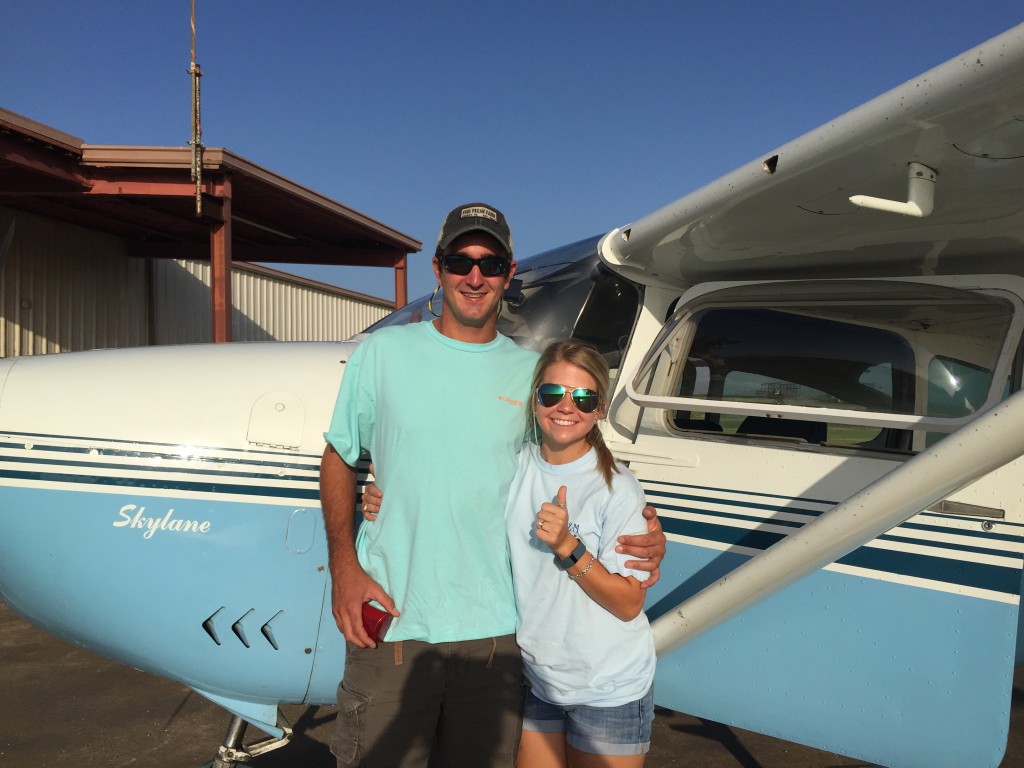 Ruston and I will be getting married in April of 2016 in Leakey, Tx. This is a place we both grew up vacationing every year, so it has a special place in our hearts. We are very excited to spend such a blessed time with all our friends and family, while celebrating the love God has placed in our hearts for each other.

2021 COVER Contest and Call for Submissions